"GAF Energy is constantly working to become a stronger and better company and these three promotions are important steps," said Martin DeBono, president of GAF Energy. "Jason has been an important part of our tax equity team from the start and will add depth, experience, and skill as head of our residential and commercial sales efforts. Keally has done a fantastic job leading our marketing and public policy work and positioning GAF Energy as the industry leader. Reynolds has demonstrated strong leadership in system design, services, hardware oversight, and customer operations since joining the team last year. They are all key players and bring their wisdom, knowledge, and determination to the best team in solar." 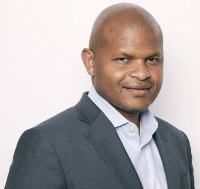 Barrett joined GAF in 2015 as vice president of renewable energy, structured finance, and investments (a team incorporated into GAF Energy in 2019). Prior to GAF, he served as chief commercial officer of Sol-Wind and a founding partner of Paladin Strategic Partners. He has held senior positions at Merrill Lynch, Credit Suisse, Fannie Mae, and Morgan Stanley. Barrett has a BBA in Finance and International Business from Howard University and an MBA from Cornell University, where he was a Robert Toigo Fellow. 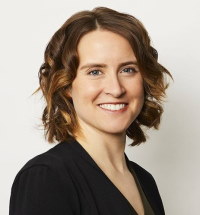 Prior to joining GAF Energy, DeWitt worked in marketing and public policy leadership roles at Sunrun and SunPower. As the national organizing director of The Alliance for Solar Choice (TASC), Fortune magazine described the netroots work she pioneered as "radically changing" political advocacy through digital technology. DeWitt also served as Head of Marketing at Mosaic. She has a BA from Brown University. 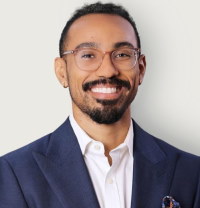 Prior to joining GAF Energy, Holmes held senior leadership positions at both SolarCity and Tesla, where he led launches of new energy products, services, and experiences designed for scale. He earned a BS in Electrical Engineering from Yale University and is currently pursuing an MBA at the University of Oregon.