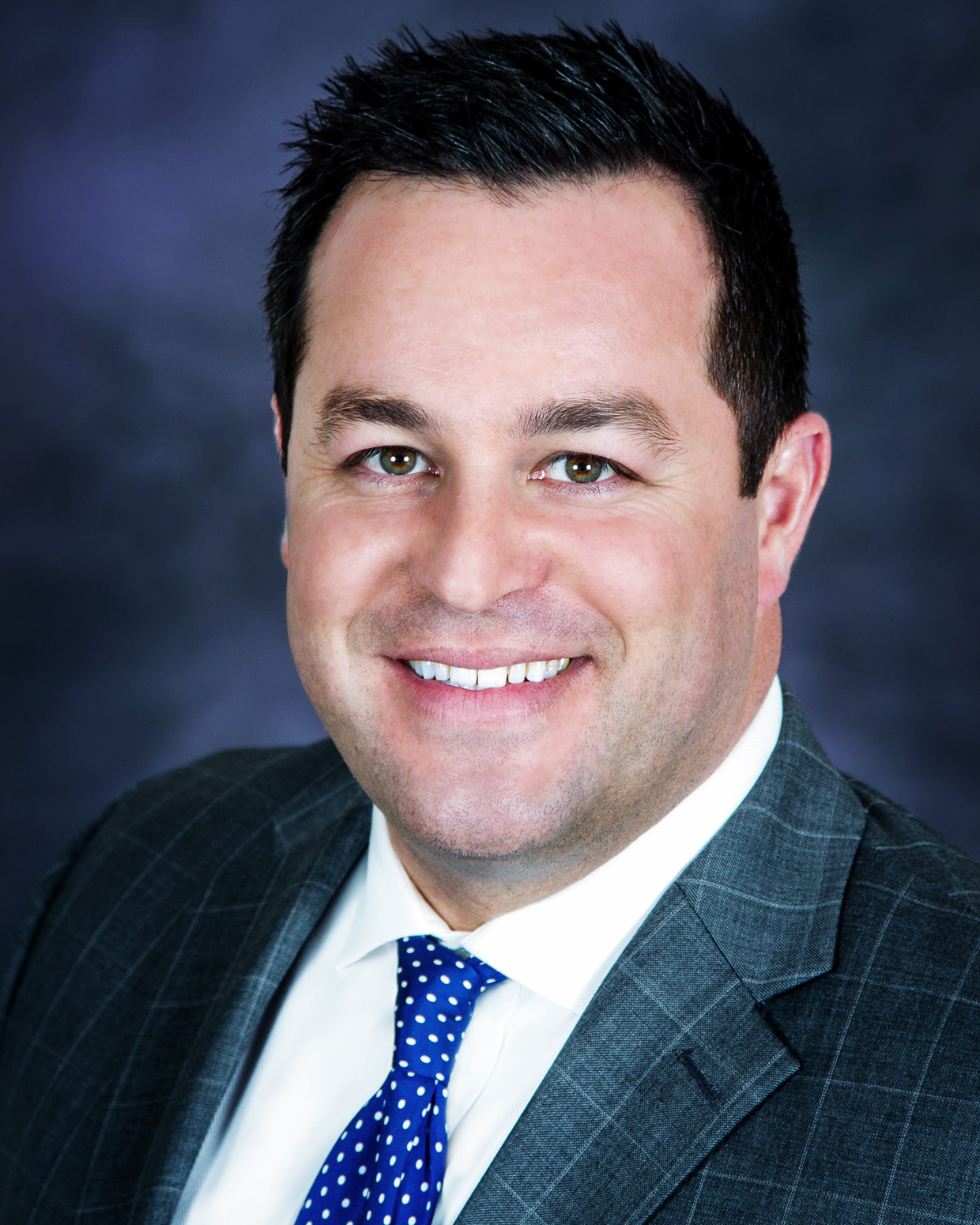 He is responsible for the CCW brand strategy as well as the development of sales and marketing channels for CCW’s traditional waterproofing products, including what the company says is its rapidly expanding below-grade market, along with both air & vapor barriers and other building envelope solutions.

Based in Wylie, Texas, Steinberg joined CCW as eastern states sales manager in July 2018, managing CCW’s northeast and southeast regions. Previously, he was with Kemper System America for 10 years where he served as national sales manager since 2012.

“Brett’s leadership and experience in the high-end waterproofing market in North America and Europe will be invaluable to our growth as we move ahead,” said Mike McAuley, Carlisle Construction Materials, executive VP, diversified products.

Steinberg earned a Bachelor of Arts degree in communications from Richard Stockton College in Pomona, N.J.