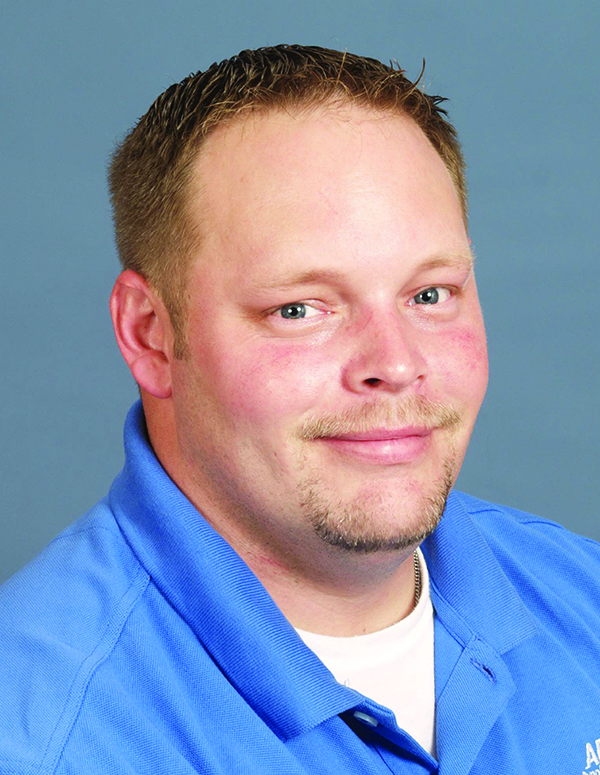 According to a release from ABC supply, Mitchell got his start in the industry as an inside sales associate at Bradco Supply’s Melbourne, Fla., branch in 2005. He quickly moved into the assistant manager position before being promoted to manager of Bradco Supply’s Panama City, Fla., location.

After a year, Mitchell was named manager of the company’s Pensacola, Fla., branch where he managed the team for two years until ABC Supply acquired Bradco Supply in 2010. Following the acquisition, Mitchell managed ABC Supply’s Fort Lauderdale, Fla., branch before moving to Georgia to manage the Smyrna location.

During his time as branch manager, Mitchell’s performance earned him a number of accolades including induction into ABC Supply’s President’s Club and Managing Partner program.

As Georgia District manager, Mitchell will oversee 15 ABC Supply branches. He’ll use his extensive industry and management experience to guide the district’s associates to continue to provide a superior level of customer service that professional contractors need to be successful.

“There’s so much talent throughout ABC Supply, so it’s exciting to see us grow our people into new roles,” said Marcoccio. “Our associates and customers in the Georgia District are in great hands under Craig’s leadership.”