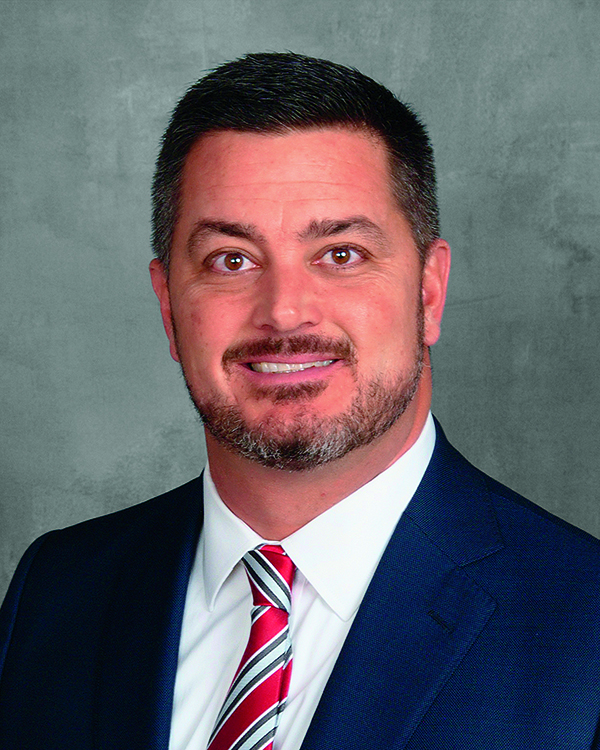 “We’re grateful to Jim and John for all they have done—they have been invaluable leaders in our company and under their leadership our southeast and southwest regions have grown tremendously,” said Chief Operating Officer Mike Jost. “We’re looking forward to keeping the regions’ momentum going as Frank and Jonathan step into their roles.”

Marcoccio joined ABC Supply in 2010 when the company acquired Bradco Supply. Marcoccio began working in Bradco’s warehouse as a teenager and continued part-time throughout high school and college, joining full-time after graduating from the College of William and Mary. He worked his way up through various positions including inside sales, branch manager and district manager. Following ABC Supply’s acquisition of Bradco, he joined the southeast region team as a low-slope business manager. In 2014, he was promoted to Georgia district manager. 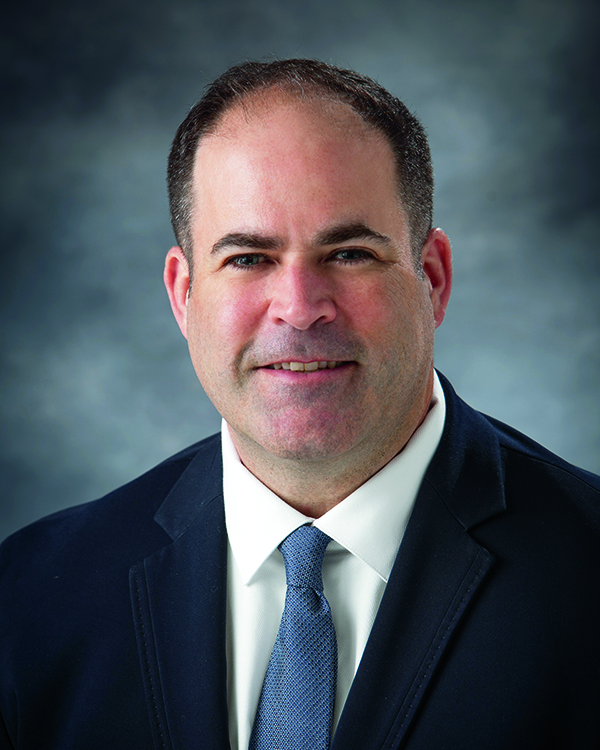 Shepard also joined ABC Supply when the company acquired Bradco in 2010 and has over 20 years of experience in the building products industry, beginning as a branch manager immediately after graduating from Texas A&M University. At Bradco, he was promoted to regional manager of Texas in 2005 and named regional manager of the southwest region in 2008. Shepard served on the ABC Supply Southwest Region team as a low-slope business manager before being promoted to president of Mule-Hide Products in 2014.

As southwest region vice president, Shepard will be responsible for the overall management of ABC Supply’s branches throughout Kansas, Oklahoma, Texas, Louisiana, Arkansas and portions of Missouri.