This website requires certain cookies to work and uses other cookies to help you have the best experience. By visiting this website, certain cookies have already been set, which you may delete and block. By closing this message or continuing to use our site, you agree to the use of cookies. Visit our updated privacy and cookie policy to learn more.
Home » Two ABC Supply Co. Inc. Managers Honored with the Ken Hendricks Award
Roofing News 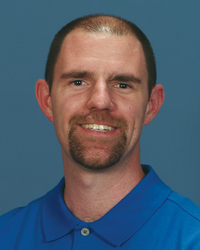 BELOIT, Wis. — When Ken and Diane Hendricks founded ABC Supply Co. Inc. in 1982, it was with a dream of putting contractors first, treating them with respect and giving them access to the products, service, and expertise they need to succeed.

Each year, ABC Supply recognizes associates who best exemplify this commitment and the company’s seven guiding Core Values with its most prestigious honor: the Ken Hendricks Award, created in honor of the company’s co-founder.

Tony Schalliol joined ABC Supply’s Santa Rosa, Calif., branch as its manager in 2003 following his service as a U.S. Army Ranger. In 2006, he and his wife moved to Durham, N.C., so that Schalliol could open and manage a greenfield location at 2204 Tobacco Road. Today, Schalliol remains in Durham and is well-known throughout ABC Supply for developing associates and helping them launch their own successful careers with the company.

Both professionally and personally, Schalliol is heavily involved in giving back to others. He and his team support the local Habitat for Humanity chapter, Urban Ministries of Durham and Back Home Boxes, a program where his associates and customers can donate items for care packages that are sent to soldiers overseas around the Christmas holidays. Both Schalliol’s family and team are also involved with Durham Rescue Mission. 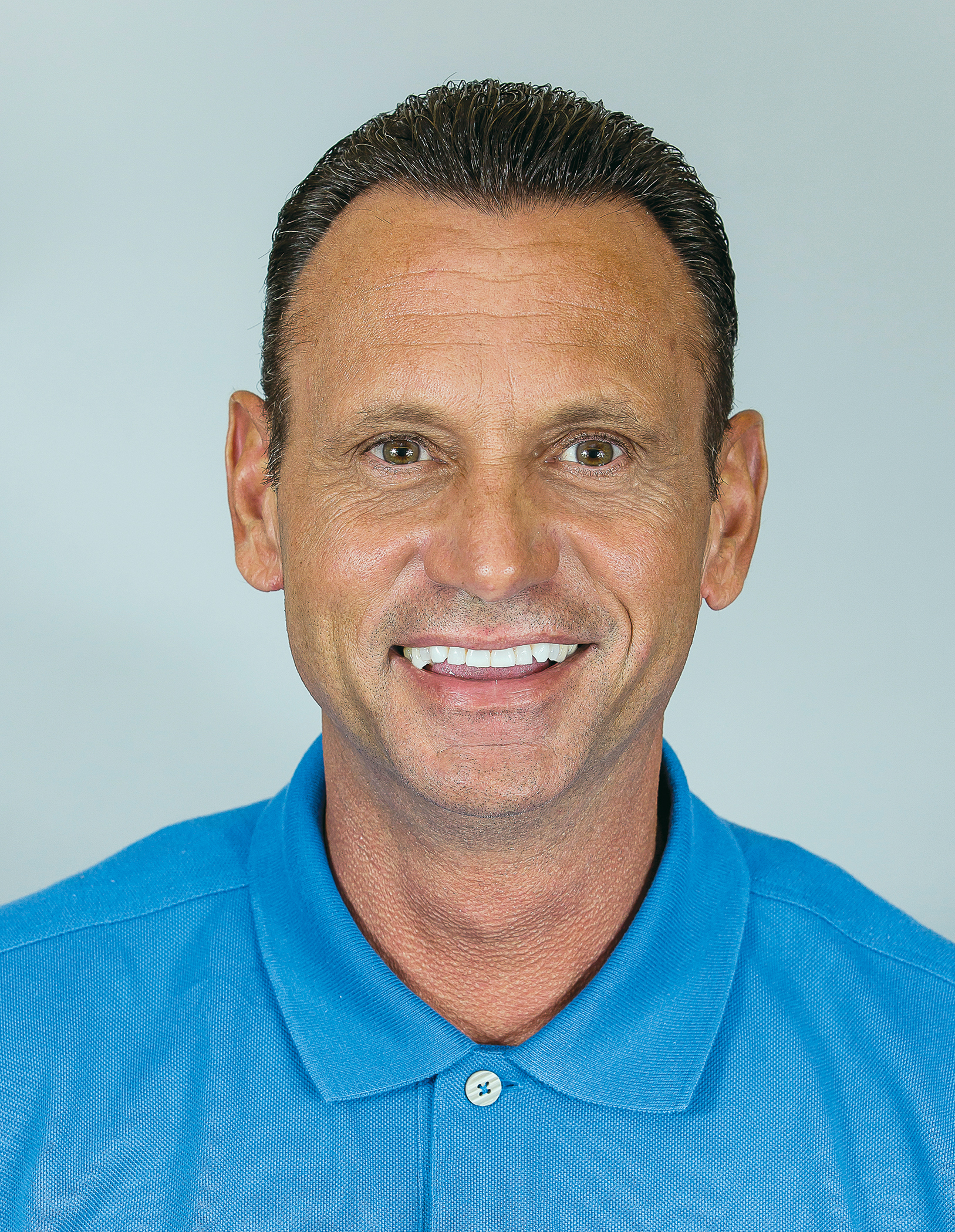 Joe Cox began his career with ABC Supply in 2010, but his tenure in the industry began in 1981, as a driver for Wilson, at the Camden, N.J., branch he still manages today. Wilson was eventually acquired by Bradco, which was then acquired by ABC Supply in 2010, marking his official induction into the ABC Supply family. Altogether, Cox has worked at the Camden location for over 37 years, while many of his associates have been there for over 20.

His thoughtful approach to building relationships with customers and vendors has fueled an illustrious career at ABC Supply, while his supportive leadership style has consistently empowered his associates to provide superior service to customers. Rising from driver to managing partner, Cox embodies the values that are behind the Ken Hendricks Award.

“Tony and Joe are more than just associates who manage successful businesses,” said ABC Supply President and CEO Keith Rozolis. “They are also friends and leaders who exemplify the type of character Ken championed, and are shining examples of what it means to be a great person both at and away from work.”

“I’m so proud of Tony and Joe for receiving this well-deserved honor,” ABC Supply Chairman Diane Hendricks added. “They have a remarkable passion for supporting their fellow associates, making our company better, our customers’ happy and our communities great places to live. We’re so glad they are part of our ABC Supply family.”

More information about past winners of the Ken Hendricks Award may be obtained at https://www.roofingcontractor.com/search?q=ken+hendricks+award

Managing the Profitable Construction Business: The Contractor's Guide to Success and Survival Strategies