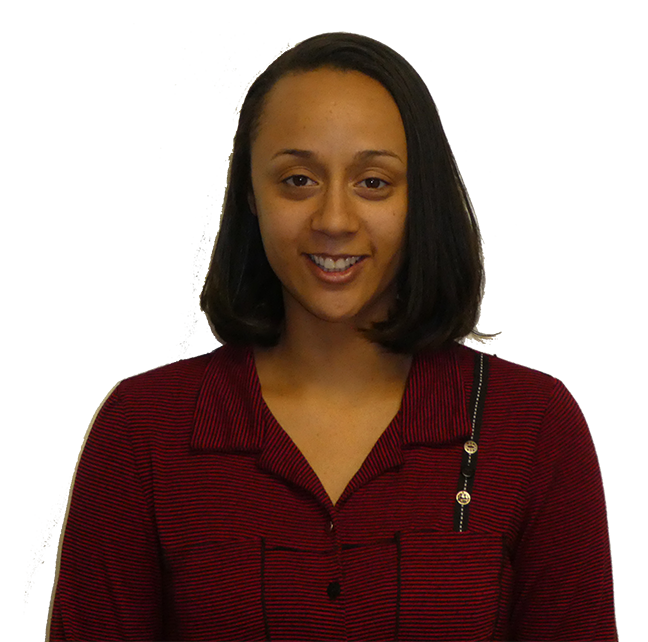 DENVER — Elite Roofing announced that Brie Reis has been named the company’s CEO.

The company said Reis was the company’s third employee and joined the Elite Roofing team in 2010.

Reis has played an integral role in the growth of Elite Roofing by working in virtually every position within the organization, according to the company. Elite Roofing founders Randy Brothers and Cody Hayes hand-selected Reis for the role.

“After closing out our most successful year in company history, we made the strategic decision that the time has come to name a new CEO,” said Brothers. “After painstakingly identifying the character traits and skill sets required to serve as Elite Roofing’s CEO, Brie is undoubtedly the ideal candidate for the job.”

“I am both honored and humbled to serve as Elite Roofing’s CEO,” said Reis. “I look forward to having the opportunity to lead Elite to new heights in the coming months and years.”

Elite Roofing was among 16 contractors to earn a spot on the 2018 Inc. 5000 list that ranks the nation's fastest-growing private companies.