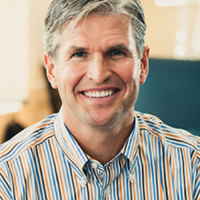 McOmber provides a broad array of financial experience for Labor Central. He spent most of his career in New York City, working for some of the largest investment banking firms as an equity analyst covering the energy sector until 2002. He then ran an energy hedge fund in Texas until 2007.

McOmber has engaged with start-ups for over 25 years. His involvement includes active participation in those companies as an advisor, board member, and investor. McOmber was an early investor in EagleView Technologies, a roofing industry tech company, and served as board chairman in 2014. As an investor in Labor Central, he is currently serving as a strategic advisor.