Women Share Advice on Including More Women in the Roofing Industry

The roofing industry is making progress in becoming more female-friendly and welcoming more women into the fold, but there is still a long way to go.

That’s why RC went straight to the source and asked women in the industry: What do you think could be done to involve more women in roofing? 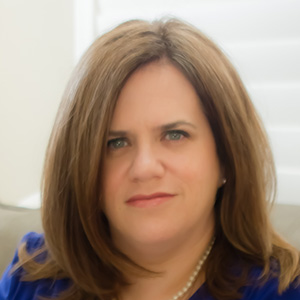 It’s important to recognize that company owners, or whoever is doing the hiring, really need to do a little bit of research first. We’re not in the 1970s anymore, where employers could say, “Oh gosh, they better be glad to have a job.” That’s not where we are anymore. Workers today, including millennial workers … they sort of have their pick of where they want to work, and the things that matter to baby boomers and even Gen Xers like myself, those aren’t necessarily the same things that matter to millennials.

There’s really no point in older people talking about “how it should be” or “why isn’t it their way,” that’s really just a waste of breath. This is just the train going through our industry right now and we might as well embrace it, because that’s how to grow is through challenge and change.

That open mind can really apply to whether you are hiring workers of different cultural backgrounds or different generations. But keeping that open mind, taking time to learn about your employees and what matters to them, those are just basic management/leadership techniques and skills that have existed throughout time, but are even more important today than in the past. 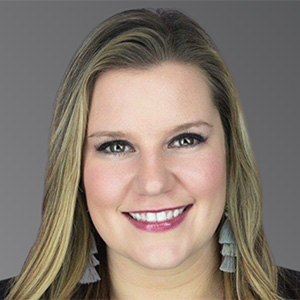 I believe that getting the word out to as many women as possible and letting them know that the roofing industry career potential is endless. It is not just swinging hammer. We have opportunities for every type of skill set out there. Whether you like to be on roofs, in the manufacturing plants, out selling to people, in an office, or now at home, there are possibilities for them in the roofing industry.

Being in the trades industry means a lot to me. I feel like the more we can educate woman, even at a younger age, that it is a very respectable industry would be a good thing. I mean, we learned this last year that roofing is essential, so it would not surprise me if we see a boom in employment this year. 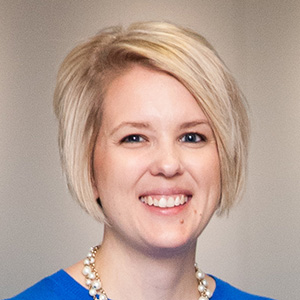 We are having a labor shortage right now, this is a great industry to get into. I think a lot of it kind of lies in maybe education choices over the years, getting more people into the skilled trades, more tech school training. More of that in our schools would be beneficial.

I’d love to see more opportunities in your more standard middle schools and high schools that focus on those skilled trades and getting kids in the feel of that – not just the guys, the girls in there too – have them running an air gun or a saw or whatever they need to be doing so that they can really see what it’s like. 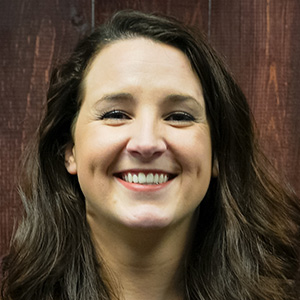 I think emphasizing the different roles. When you think of a roofing contractor, you think of somebody on the roof nailing down shingles or other materials, so I think just letting it be known there’s other positons. People have to organize everything, do the billing, do the sales side of things, you need people to do the material orders, all that kind of stuff … some women are into the strength side of things, they like doing that physical labor, but another woman may want to do more analytical data, or they want to work more on the finance side of things. 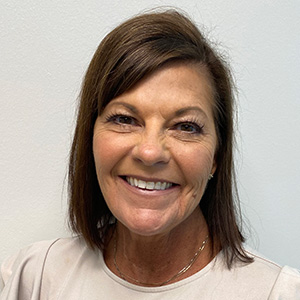 Most women aren’t graduating from college going "I’m going into the roofing industry." I think staring at the college level is smart. I think go in and make the job as interesting as possible, give them as much support as possible, let them know it’s not just going in and measuring a roof, it’s actually a lot more than that. You have to be able to use computer programs, different things like that, and almost make it more attractive to the industry as a whole. 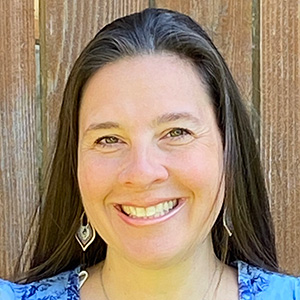 I think we could do a better job of recruiting women, and a younger generation to our industry. I don’t think they realize what a great career opportunity this industry has to offer. Unfortunately, I feel like roofing is still seen as dirty work. I think the continued movement of NWiR will be a tremendous help here. 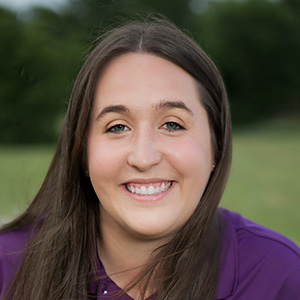 I think we need to do a better job of promoting our industry as a career option for women. There is a misconception that you have to climb on a roof to work for a roofing company. There are so many options in this field, from sales and estimating, distribution, supplier sales, manufacturer rep, insurance claim supplementer, or business owner.

I think education and networking is critical for women in the industry. I didn’t know any other women in this field when I started my company. Attending conferences such as IRE opened my eyes to business possibilities, and I made valuable connections with other women roofing contractors. NWiR is a great resource to bring women together for networking and educational opportunities. 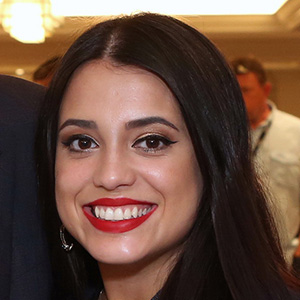 Realizing that it’s an opportunity to make a bigger impact because there are a lot of industries that do have a lot of women already. So if you’re joining something that’s at the forefront and you’re able to create a bigger change, that’s what I’d rather be a part of even though it might be a little more challenging. I’d rather be a part of something that is changing, that’s innovating, and making a bigger impact whereas the same amount of energy I could put into something else I couldn’t even move half as fast as I did. But, because we’re kind of the minorities and underdogs here, there is a lot of people that do rally around the women in the industry. 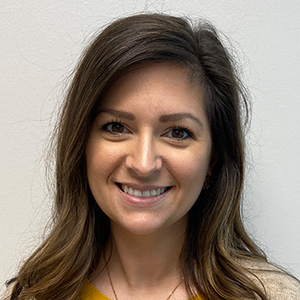 Exposure and building a more women-friendly environment and just getting the word out to younger women that this is a field that they would be happy in, that they would thrive in, and that construction is not just for men only. 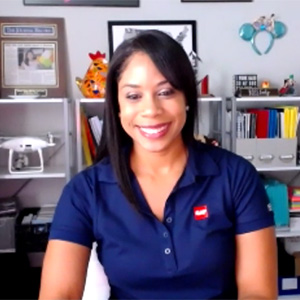 There are so many opportunities that are open to everyone and your gender is not a disservice. I don’t see myself as you see me. I see myself as an able-bodied person who happens to be a Black female. And I think we should all embrace this mentality that you should know what you're good at and stay true to your heart.

For the men out there… consider how would they feel if someone told their daughter they couldn’t do it? If someone else didn’t have faith in their wife? Or that their sister couldn’t do the same thing that they could just because of their sex? That’s just a big crock!

You don’t have to be sympathetic or empathetic. You just need to understand that we’re human beings with two hands and feet and we can do the same things. We all have to keep an open mind … and embrace a mentality that just because we look different doesn’t mean we can’t do it.