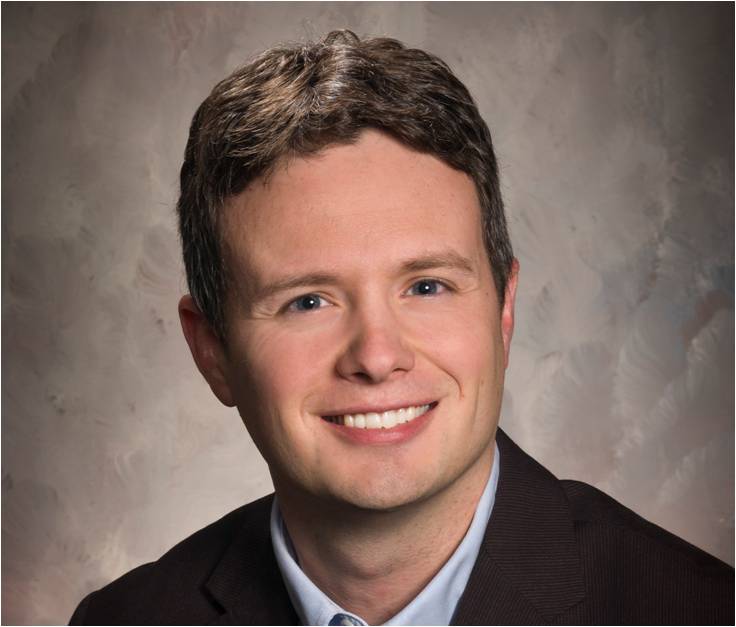 The award is named for innovator Carl Dahlquist, who developed the Dahlquist criterion of tack, which determines if the modulus value of a material is low enough to be considered a pressure sensitive adhesive.

PSTC presents the Dahlquist Award to one speaker during its annual technical conference who, following the evaluation of a panel of judges, demonstrates the very best in research relating to adhesive tape technology. The selection covers a range of criteria, including concentrating on originality and scientific contribution, quality of visuals and presentation quality.

Clapper presented Active on Demand and Patternable Pressure Sensitive Adhesives at the PSTC TECH 42 seminar, which took place May 15-17 in Baltimore.

Clapper joined 3M in 2007 and has worked for the last decade in the Corporate Research Materials Laboratories, focusing on new materials and technology in the area of soft materials and adhesives. He has over 20 issued U.S. patents for his work in this field.

Clapper received his bachelor’s degree in chemical engineering from Montana State University in 2003 and in 2007 earned a Ph.D. in the same field - specializing in polymer chemistry and photopolymerization - from the University of Iowa. Clapper’s winning paper is available at pstc.org/Clapper.