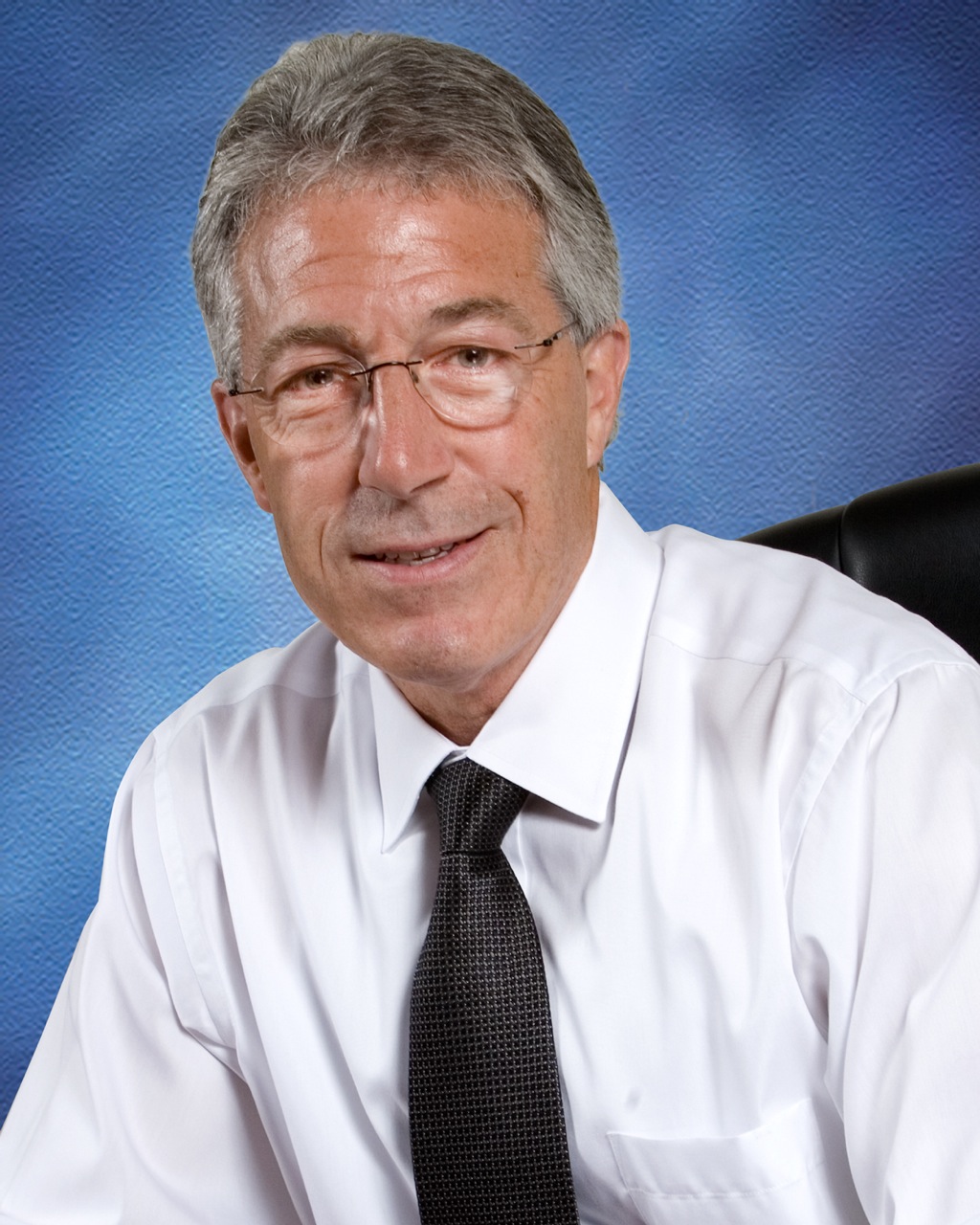 Before joining CCW, Cortazzo spent 20 years with Kemper System America and served as managing director. Since 2012, he has promoted performance-based waterproofing and restoration products in the New York metro area, and conducted numerous seminars and workshops for architects, engineers and other specifiers.

“Steve is well respected in the architectural community and understands the special needs of the New York construction market, so we are very pleased to have him join the Carlisle team,” said CCW General Manager Brett Steinberg.

Cortazzo is based in northern New Jersey.

3 Ways to Nail Success in Sales and Marketing...and Production