Skanska Promotes Bell to VP of Operations for Georgia, S.C. 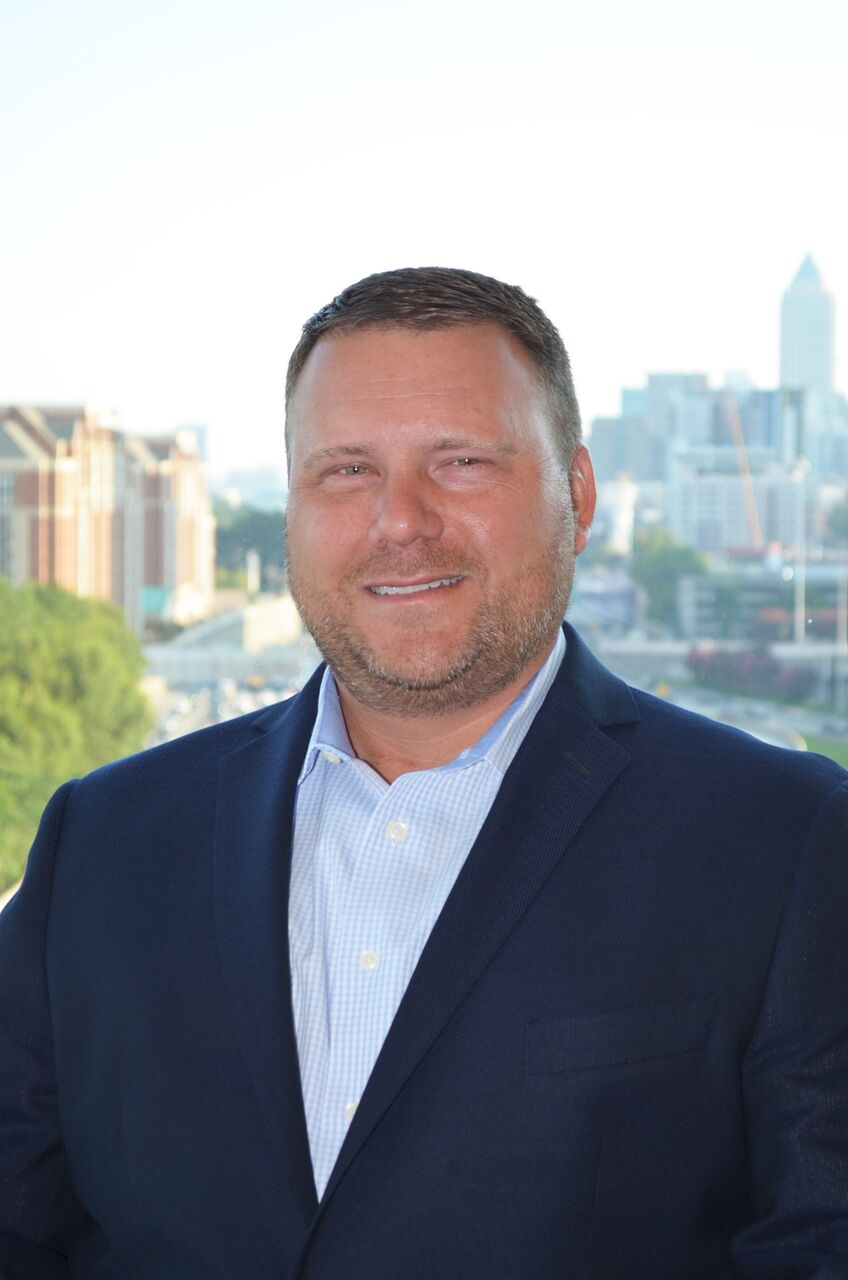 ATLANTA — Skanska USA announces the promotion of Kevin Bell to vice president of operations for the Georgia and South Carolina region.

Bell is an 18-year veteran of Skanska and his familiarity with all of the company’s projects and associations will be a key asset in his new role overseeing regional operations.

Previously head of the Special Projects Group, Bell has been involved in some of Skanska’s most visible work in metro Atlanta. This includes ground up construction, commercial fit-outs and renovations for clients at many iconic buildings in downtown Atlanta such as the High Museum, Alston & Bird at One Atlantic Center, Home Depot headquarters, KPMG, CNN/Turner Broadcasting, Clark Atlanta University, Georgia World Congress Center and the new Mercedes Benz headquarters project in Sandy Springs.

“Kevin is keenly aware of what it takes to successfully see a project all the way from preconstruction through completion,” said Scott Cannon, executive vice president and general manager of Skanska’s building operations in Georgia and South Carolina. “He is deeply familiar with all of Skanska’s work in the Southeast, and he makes sure the right resources are in place to keep things running smoothly.”

Bell has a bachelor’s degree in business administration from Southern Polytechnic State University and has worked his way up through positions of increasing responsibility since joining Skanska in February 2000.

“Having worked in many of the positions of the people he now supervises, Kevin has a unique rapport with his team rooted in his clear perspective of the challenges and requirements of each job,” added Cannon.