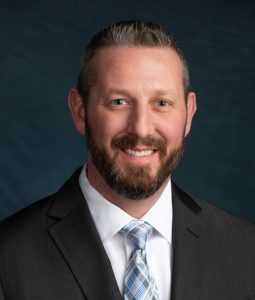 "Drew's new role will allow him to focus on continued growth in new and existing markets through acquisitions including restoration and other core services such as environmental and roofing,” Stemper said. “These additions will allow us to continue to expand our residential, commercial and governmental services in all major markets.”

For the past 12 years, Bisping has led the organic expansion of nine BluSky offices across the country, as well as the acquisitions and integration of Disaster One in 2017 and United Services in 2019. Through this growth, BluSky now operates 20 locations throughout the United States and has active projects in 40 states.

Bisping said the objective is to protect all current employees while ensuring they have a future with BluSky and more opportunities for growth than previously available.

"I believe in the BluSky philosophy of 1+1=3 when it comes to merging with another company," said Bisping. "Our flexible acquisition model provides options for current ownership who may be looking for additional business growth, greater support, or at some point a positive exit from their business while protecting the legacy they have created.”

Bisping has been actively engaged in the commercial and multifamily new construction, remodeling and restoration industries for nearly 25 years. He has a degree in construction management, the Certified Restorer designation, multiple other industry certifications and carries active general contractor licenses in over 40 states. 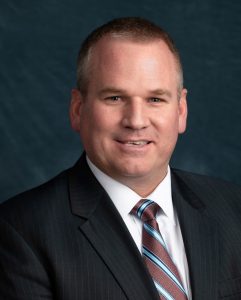 In his new role, Erekson will oversee operations across all business units such as emergency restoration, environmental, construction, roofing and safety while playing an active role in several key initiatives, including operational excellence, comprehensive risk management, customer service and safety.

“Mike is a tremendously talented and seasoned leader with a proven track record of delivering results,” said Stemper. “His extensive construction experience and strong background in operational discipline make him uniquely qualified to oversee BluSky’s day-to-day operations. He will provide the leadership, management and vision necessary to help drive operational excellence throughout the company.”