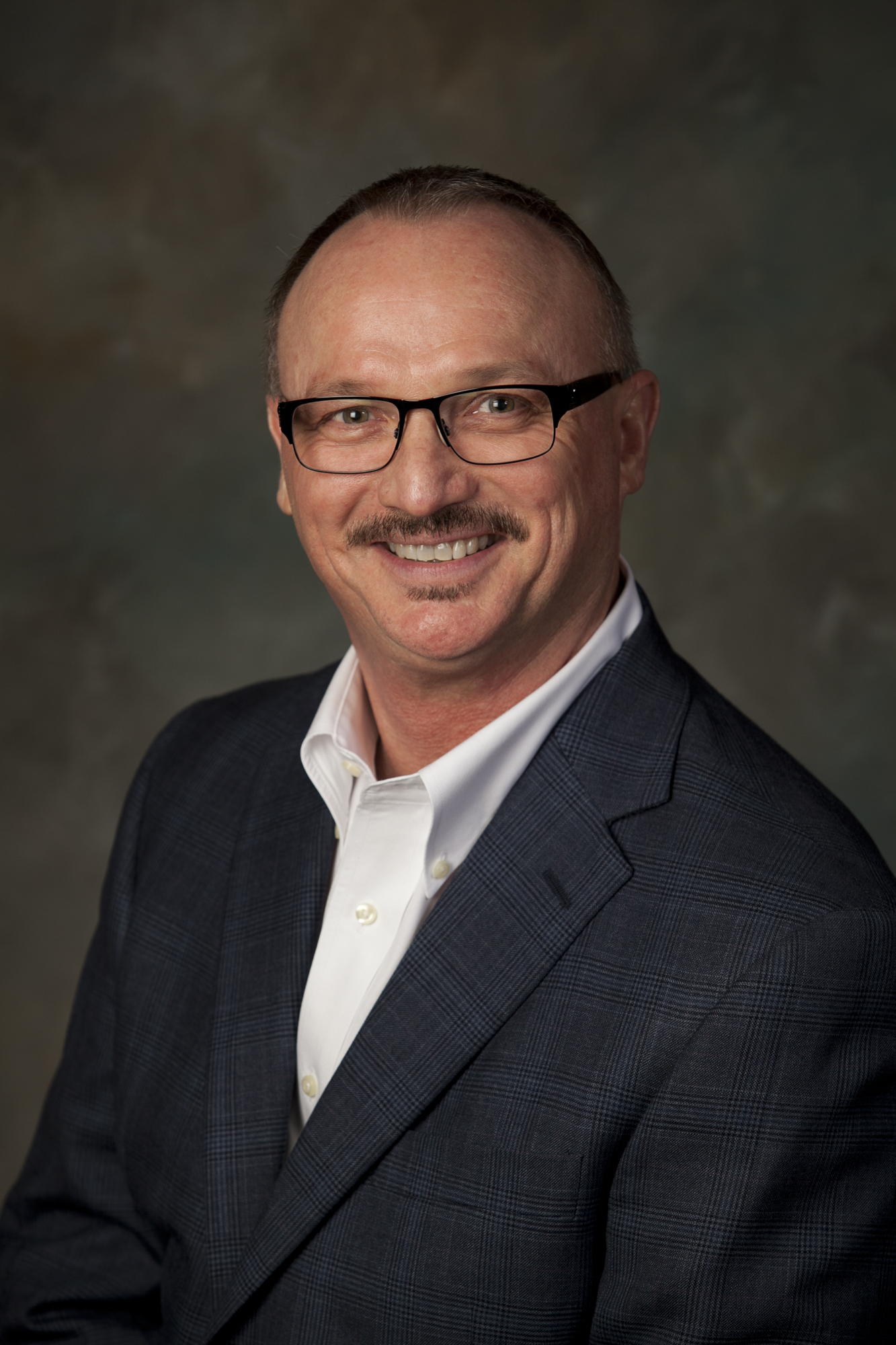 WADSWORTH, Ohio --The Asphalt Roofing Manufacturers Association (ARMA) has announced the election of Tim Kersey, vice president and general manager for SOPREMA Inc., as the association’s president for the 2019 term.

An active member with the association since the late 1980s, Kersey brings to the president’s role his rich roofing industry knowledge, proven leadership capabilities and a passion for communicating the benefit of asphalt roofing products to the building industry and the public.

Kersey has served multiple terms as the chairman of ARMA’s low-slope roofing committee, a role in which he was regularly involved, helping to craft technical publications and codes standards and supporting activities for low-slope asphalt roofing applications.

He joined the ARMA board of directors when he joined the SOPREMA executive team in 2012, and he has served on the board ever since. Due to his experience with the organization, Kersey was elected by his peers to the executive committee, ARMA’s governing body, and served as the treasurer/secretary for two years. He began his term as president on Jan. 1.

The ARMA president is responsible for facilitating the board of directors’ activities and setting the agenda for the organization. In 2019, Kersey plans to continue the organization’s momentum in driving awareness of the benefits of asphalt roofing in the residential space while also bolstering communications around the advantages of asphalt roofing in the low-slope/commercial market. Industry members can expect to see expanding interactions between asphalt shingle and low-slope roofing manufacturers, broadening public dissemination of ARMA’s statistical industry reports, more external-facing communications from ARMA and a general emphasis on increasing asphalt roofing representation in industry conversations.

“I have had the pleasure of working with Tim since 2003 when I started with ARMA,” said Reed Hitchcock, ARMA’s executive vice president. “He has a breadth of technical knowledge and executive experience, and he also brings a great combination of fresh perspective and insight into the association’s history that we look forward to engaging further as he takes the reins as president.”