CLARK, N.J. — Karnak Corp. recently announced a new hire and promotion, both moves aimed at expanding the company’s technical presence and inspection capabilities for the promotion of its roof restoration systems, according to the company.

Karnak is an industry-leading manufacturer of reflective coatings, sealants and cements.

The company said Andrew Bernosky has been hired as technical sales manager and John Doan has been promoted to regional technical manager for the west and midwest regions.

“The addition of Andrew and promotion of John allow for a much-needed expansion to our technical team,” stated Karnak COO Chris Salazar. “These roles will help support the rapid growth we’ve been experiencing in all of our markets and in the west in particular.” 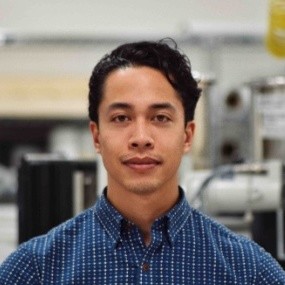 As technical sales manager for Karnak, Bernosky will monitor and maintain product code compliance, become the point of contact for code and government regulations, assist in prioritizing research and development projects, oversee handling of warranted roofs and maintain all technical documents.

Bernosky previously worked at GAF Materials Corp. where he spent the past six years in a technical role.  He holds a bachelor’s of science degree in chemical engineering from New Jersey Institute of Technology. 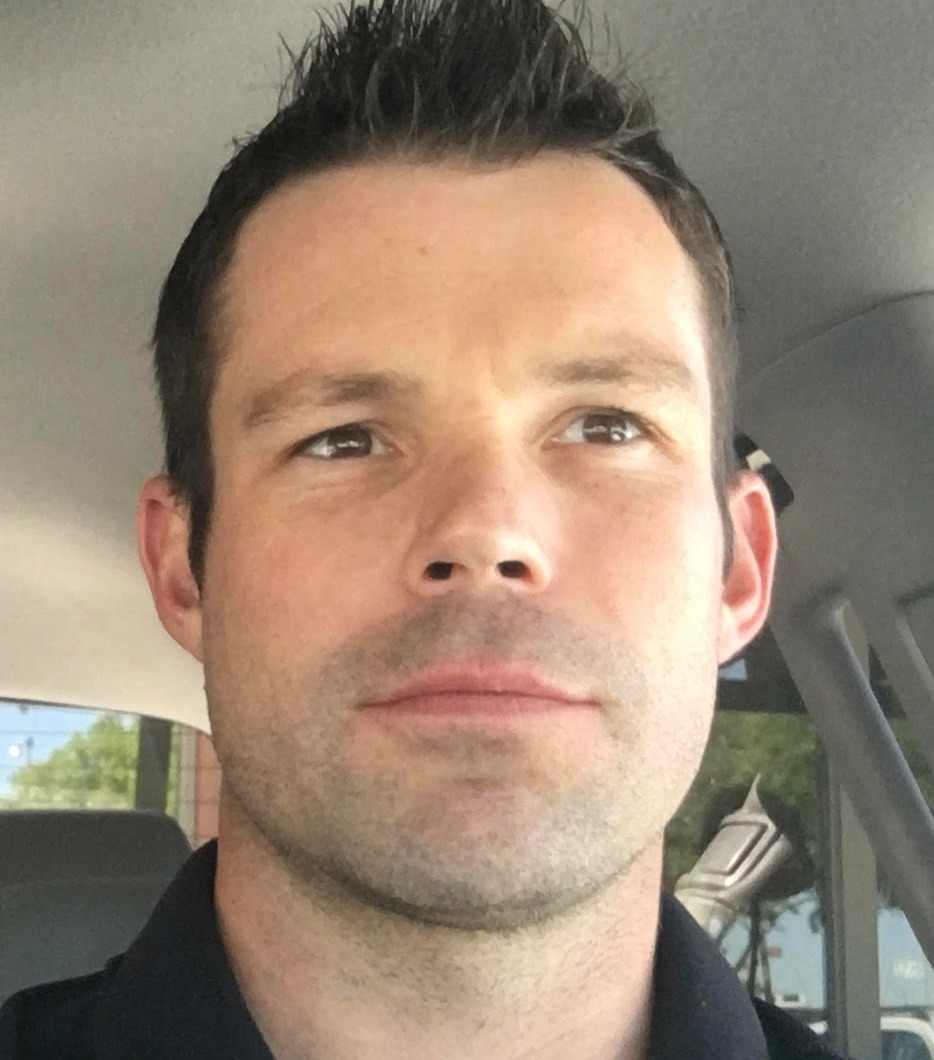 Doan previously served as a regional field manager in north Texas before being promoted to the regional technical manager. In this role, he will become the technical point of contact for all business functions in the assigned region.

Prior to joining Karnak in 2015, Doan worked for Trufast Corp. where he spent six years as southwest regional manager.  He holds a bachelor’s of science in construction engineering technology from Montana State University.

Bernosky and Doan will both report to Chris Huettig, national director of technical sales at Karnak.