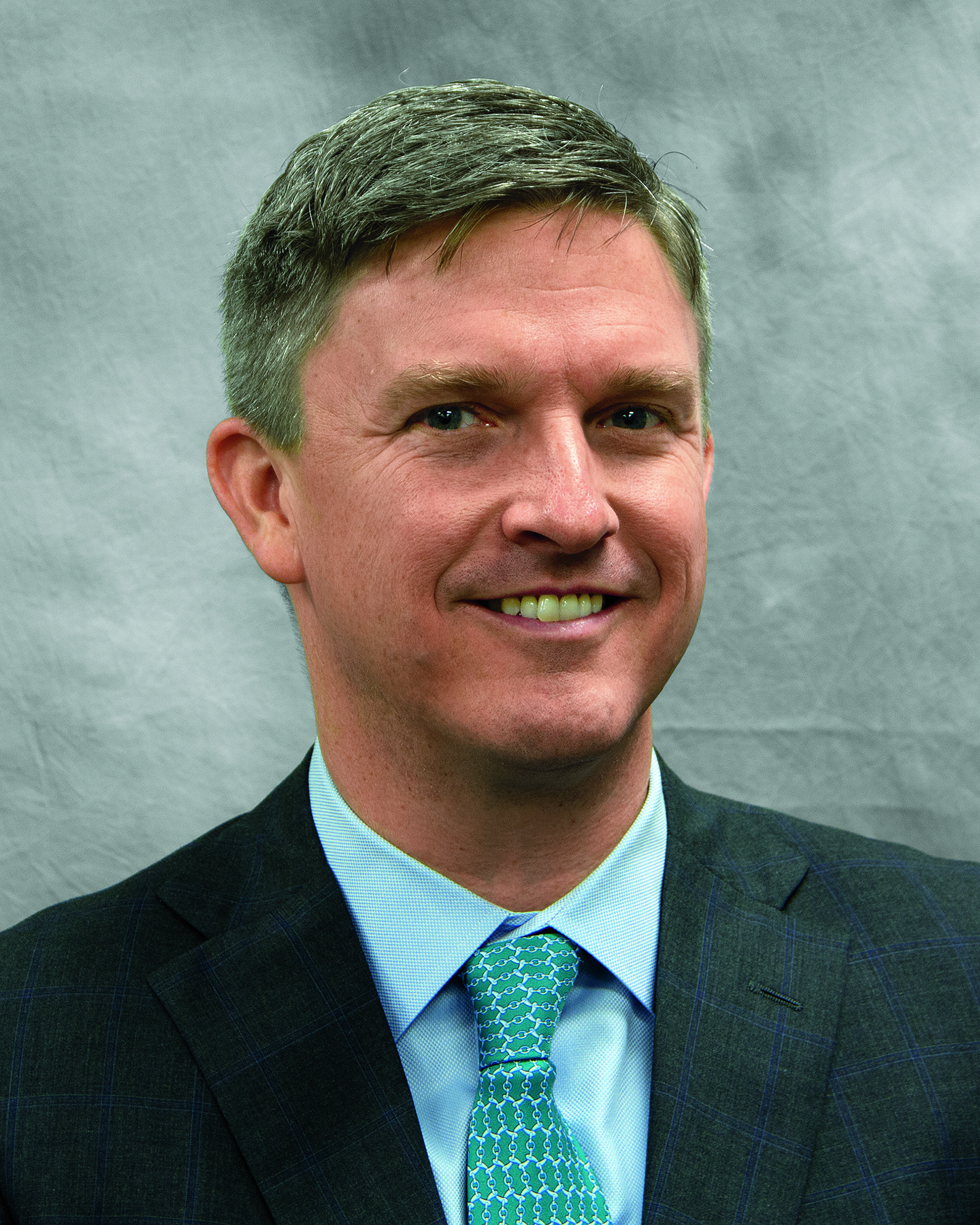 Jost will continue to oversee ABC Supply’s marketing and merchandising groups, as well as its real estate, education, fleet and safety, and national business development teams.

Jost has a master’s degree from the George Washington University School of Business and earned his undergraduate degree at the University of Virginia.

Jost started in the industry in 1998 as a salesperson for Washington Roofing Products in Alexandria, Va. He joined ABC Supply in 2002, when it purchased Washington Roofing as part of the Cameron Ashley acquisition. Jost spent several years as a branch manager and managing partner, three years on ABC’s northeast regional team and was the district manager for ABC’s Mid-Atlantic District prior to his promotion to vice president of operations in November of 2013.

“Mike has been an integral part of ABC’s growth over the last several years. He and his teams have worked on initiatives that have further strengthened our position as the distributor of choice in our industry,” said CEO Keith Rozolis. “Mike’s field perspective, marketing and merchandising acumen, and passion for our business, combined with his high energy and ‘people first’ focus, will serve him well in his new role.”