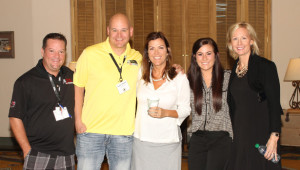 Photos from the 2013 Best of Success show in Phoenix, Ariz. 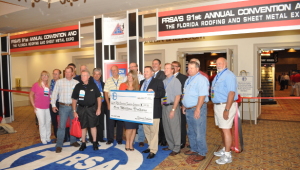 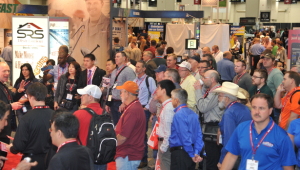 The Eighth Roofing Contractor Best of Success Conference was held in Denver, Colo., Sept. 24-25, and the event yet again set records for the number of attendees and the number of sponsors. More than 330 roofing professionals assembled at the Omni  Interlocken Resort to attend the two-day conference, network and share ideas. Photos by Karen McConnell.

Greenwood Industries of Millbury, Mass., restored the roof of the Massachusetts State House in Boston. The historic structure houses both the executive and legislative branches of the Massachusetts government, including the Governor’s Office, as it has since the erection of the building in 1795.Greenwood Industries was awarded the National Roofing Contractors Association (NRCA) Platinum Gold Circle award for superior workmanship on the project. 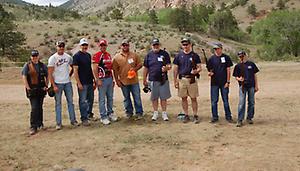 The Maverick was held May 4-6 at Sylvan Dale Guest Ranch in Loveland, Colo. The event is a sporting clays shoot and fundraiser for Colorado Youth Outdoors, whose mission is to strengthen relationships between youth and their parents through traditional outdoor activities.Several members of the roofing industry were on hand to support the event, whose corporate sponsors include Prologis and Johns Manville. 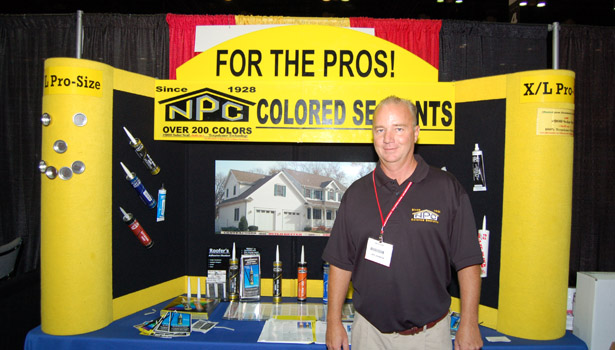 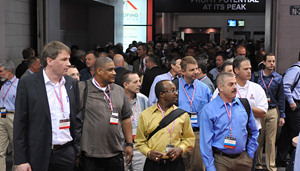 The 2011 International Roofing Expo was held Feb. 16-18 at the Las Vegas Convention Center. Attendance was up 18 percent over the previous year’s show, and the show floor was packed with attendees from all segments of the roofing industry, including commercial and residential contractors, builders, remodelers, building owners, facility managers, manufacturers, architects, engineers and others. 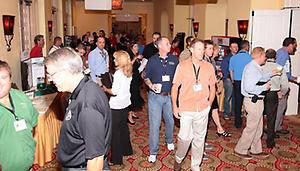 The seventh Roofing Contractor Best of Success Conference was held in Clearwater Beach, Fla., Sept. 26-27, and the event once again set records for the number of attendees and the number of sponsors. More than 255 roofing professionals converged at the Sandpearl Resort to attend the two-day conference, network, and share ideas. Photos by Angel Prado.
Previous 1 2 3 4 5 6 Next
Subscribe For Free!
More Videos

6-Step Guide to Transforming Your Business with Metal Roofing

Have you ever thought about adding metal roofing to your service offering? These tips can put you well on your way to transforming your business.

Roofing Contractor Sentenced to Prison for Scamming Victims Out of $250,000

Top 10 Most Popular Roofing Stories from 2019

Roofing Contractors: The FAA Wants to Track Your Drone

The first issue of 2020 features a look at exit planning, how to bid for federal contracts, and the successes of spray foam.
View More Create Account