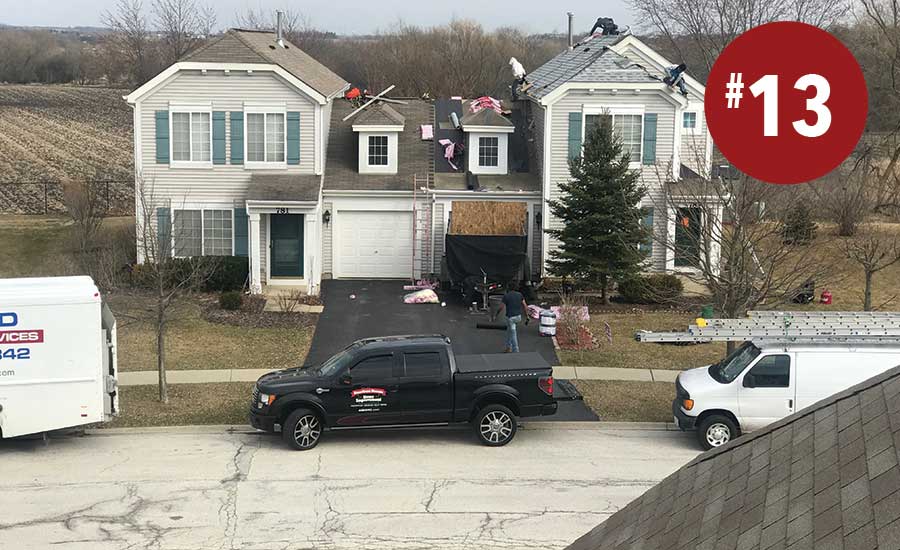 This year will be: "2017 was a big year for ADHI, but 2018 is on pace to be just as exciting," Rosynek said. "2018 brings ADHI's second largest expansion with the opening of seven additional locations as well as two new state territories; now operating with 27 offices across 15 states."

What steps has your company taken in the last year to get new work and/or increase productivity? "The opening of six new offices in 2017 was the largest contributor to receiving new work," Rosynek said. "ADHI did not only see record-setting numbers with our new office locations, but all our locations prospered in 2017. ADHI highly invests in its team members to continue to be the best we can be, and lead the storm restoration industry. In addition, ADHI has implemented a new management structure and launched a homegrown CRM to align with our growth. We have also sought out and partnered with a new marketing firm to help achieve increased productivity and new work."