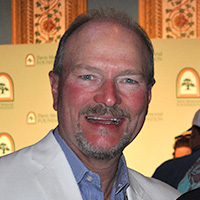 Chuck started his roofing career in 1982. After a few years in his home State of Minnesota he moved to Arizona in 1985 and went to work for Bryant - Universal Roofers. After 10 years and ascending to the position of Commercial Estimating Manager it was time to move on. In 1994 Chuck became a partner in Classic Roofing Inc. of Phoenix and assumed the position of Vice President. During his 11 years with Classic Roofing, Chuck was the driving force behind growing the business and now Classic Roofing is of the highly respected roofing contractors in the Arizona market.