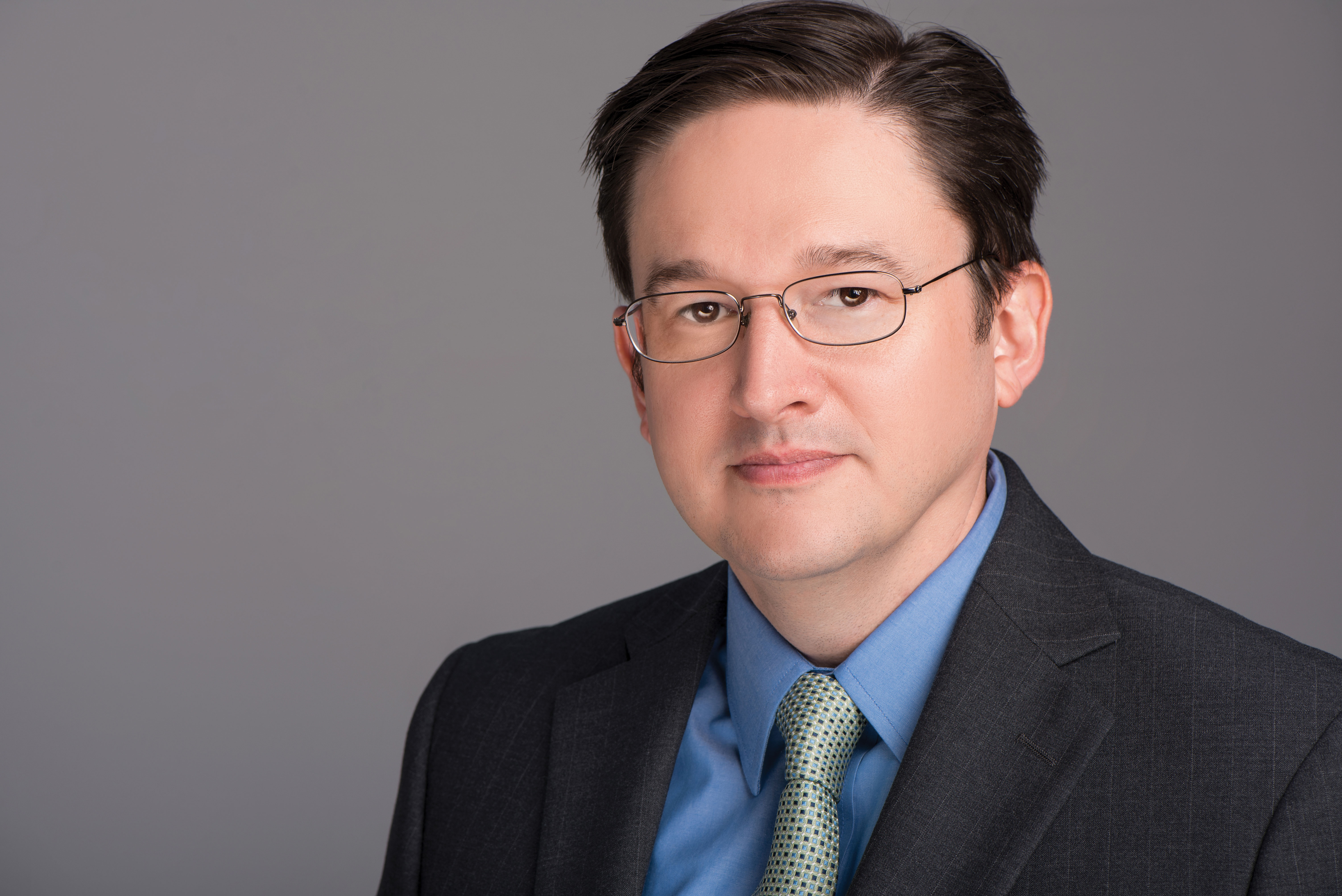 The opioid epidemic in the United States reached into crisis territory last year, prompting some national leaders to call it the worst drug problem in the nation’s history. The construction and roofing industries are hardly immune, and some argue are even leading the downward spiral. According to published reports, construction workers trail only food service employees in overall vulnerability to opioid abuse.

According to the Centers for Disease Control and Prevention, an average of 115 Americans die every day from an opioid overdose. The National Institute on Drug Abuse further reports that between 21 and 29 percent of patients prescribed opioids misuse them; 8 to 12 percent develop an opioid use disorder; and 4 to 6 percent who misuse prescription opioids transition to stronger drugs like heroin. Trent Cotney, president of Cotney Construction Law, recently discussed the scope of the problem in roofing with RC and how industry stakeholders can help.

IRE 2019 Session: What to Do When ICE Visits your Jobsite

IRE 2019 Session: Common Mistakes Roofing Contractors Make – and How to Avoid Them