WAYNE, N.J. — GAF has announced the latest winner of its Share What You Treasure promotion. The Facebook-based application features documentary videos created exclusively for GAF by critically acclaimed photographer and filmmaker James Minchin III, which show families and what they treasure most under their roofs. GAF roof owners were invited to share what is protected under their GAF roof to potentially be selected to star in one of three webisodes to be hosted on the website. 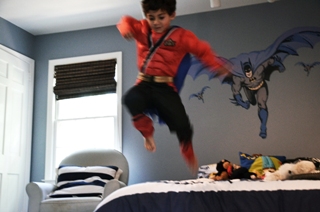 GAF’s most recent winners to be featured in the third and final webisode are Scott and Celena Redler and their son, Chase. “Underneath my roof, my family is the most important thing,” explains Scott, a GAF Treasures participant whose GAF roof was featured in the latest webisode created by Minchin. “We cherish our time and treasure the time that we get to spend in our house together . . . enjoying all of the things we worked so hard to achieve.”

No Time For Social

Teaming Up with Technology